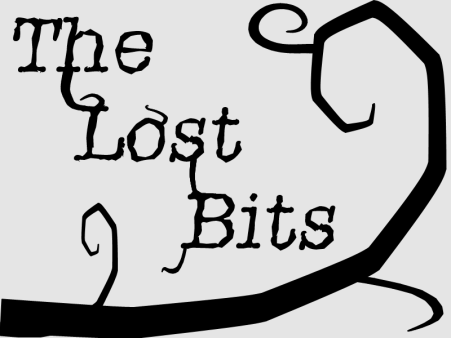 I’ve erased what was written here a few times now. I tried writing something more personal, laying out exactly why this Kickstarter project is important to me and why it’s terrifying at the same time. I thought about including some of the plot points of the (hopefully) upcoming game.

But really it all boils down to the same thing: money.

See, I’ve got some awesome friends. Ayla Elliott has agree to help me with the art. And Christer Kaitila has graciously agreed to create some original music for the game.

But I can’t pay them. Nothing more, that is, than smiles and a thank you. I don’t make money from the tutorials I do. In fact, one of the reasons I’ve slowed down in making them is because they consume several hours a week and they had become the sole game development I was doing.

That’s the other thing this project is: something long-term. I can do something in a few days. I can game jam quite well. But now I am going to pour all my time into ONE project. This will be what I will working on in July. Apart from some occasional writing, I won’t have a regular job or even classes to distract me.

Instead, I’ll be putting out development videos and showing how to make a point-and-click adventure game. Every experience is one to learn from and this will be doubly so for this project as I show writing and, yes, code too. This isn’t about me. It’s about art and music — and learning.